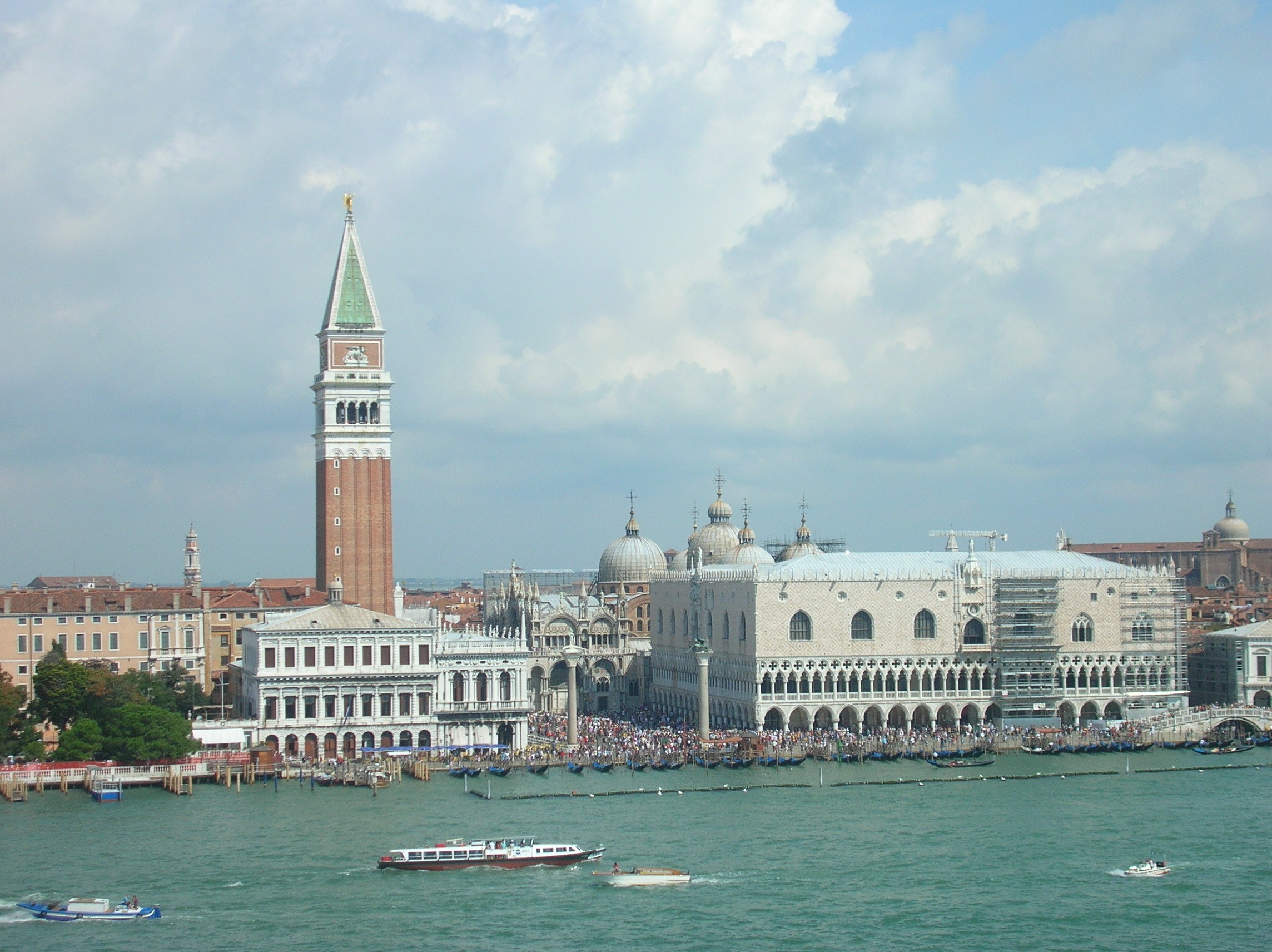 Author SD Sykes introduces the Venice that has inspired her latest novel, City of Masks.

My first visit to Venice was in 1982, and we had crossed the modern road bridge by car and then parked near the railway station. I’m not criticizing this way of approaching Venice, except that it slightly misses the point of this place. In my opinion, Venice is best approached from the water, so that you can really appreciate her as a city of the Sea. The first time I had the opportunity to do this was in 2008, when I was on a Mediterranean cruise (yes, I know, I know – cruise ships are ruining Venice and all that…) But putting aside my transgression for a moment, one of the wonders of travelling on a very tall ship that passes so closely to the entrance to the Grand Canal, is the unique view that this elevation provides. Not only was a medieval city opening up in front of me, it was doing so from a bird’s eye view. The photos below are from that very trip, and don’t particularly do justice to the experience. But take it from me, this was one of the most incredible twenty minutes of my life.

Venice works on two contrasting planes. Firstly, there is Venice at its horizontal – wide-screen, expansive and stretching out into the lagoon – the Venice of awe-inspiring seascapes and romantic sunsets. But then, and just as fascinating to me as a writer of crime, is Venice at its vertical. I’m talking about the multitude of narrow alleys that lead off into a labyrinth across the city. Most of these alleys are very dark, and some are only wide enough for a person to squeeze along, but all are mysterious and begging to be explored. If you visit Venice, then you will certainly become lost at some point in one of these alleys, as there is no logic to their organisation. They might appear to be going in one direction, only to suddenly turn, and then end at a canal that’s impossible to cross. It really isn’t difficult to imagine a murder, a robbery or some other dastardly crime taking place in these long and shadowy corridors. They are claustrophobic, dank-smelling and only reliably navigated by the locals – Venetians who speed along with their heads down, just in case they are asked for directions!

In particular, I have a love for the medieval windows, balconies and loggias of Venice. They have their own unique version of gothic, with ornate stone fretwork and Moorish-style arches encapsulating the spirit of Venice as the city where East met West. Most of these architectural features date from Venice’s commercial heyday in the fourteenth century, when she was the richest and most powerful city in Europe. A house decorated with such ornamentation was the most fashionable way to announce your wealth to the world – particularly if you lived in a palazzo on the Grand Canal, such as the building below.

However, as with every fashion, elements of the original design become watered down when the budget is lower. You will often find more modest homes in the side canals, with plainer versions of the same gothic style. In my photo below, the owner seems to have only been able afford a very small balcony, and the delicate stone fretwork has been dispensed with completely. In City of Masks, the main plot takes place in such a house as this, where the owner aspires to own a palazzo, but can’t quite afford it. This would have been a typical scenario in Venice, where people jostled relentlessly for prestige and position, using their spending power, and their homes, to display and improve their social status.

These small letter-boxes, shaped like the mouth of lions, epitomize the paranoia of medieval Venice. Built into the walls of churches or government buildings, they were designed to receive secretive and often anonymous letters of denunciation. Letters that were then forwarded to the feared Council of Ten. The truth is that Venetians liked nothing better than to spy upon one another – in fact, informing on your neighbour was almost seen as a civic duty. So, if you suspected another Venetian was corrupt, or worse still – a traitor to the Republic – then this is where you posted your letter.

This is the most famous of the boxes, and is located within the Doge’s palace itself.

But I’ve found these other boxes throughout the city.

Lastly, I don’t want to sound like a philistine, but much of medieval art is rather monotonous and frustrating – often sacred in its subject matter and clearly constrained by the demands of the church. I have always loved paintings that depict the ordinary life from those times, but such works of art are few and far between. Then I discovered the Accademia Gallery in Venice, where I could delight in two rooms of the most incredible, super-scale art from the 15th century painters, Gentile Bellini and Vittorio Carpaccio. Ostensibly their work is religious in subject – for example the painting below by Bellini, shows the retrieval of a relic (a fragment of the Cross) that had fallen into the canal. But, what interests me most about this painting is its depiction of urban life. So, thank you Bellini and Carpaccio! When I want to know about the people of medieval Venice – their clothes, hairstyles, boats, buildings, buildings and bridges – your wonderful paintings provide an invaluable spyglass into the past.